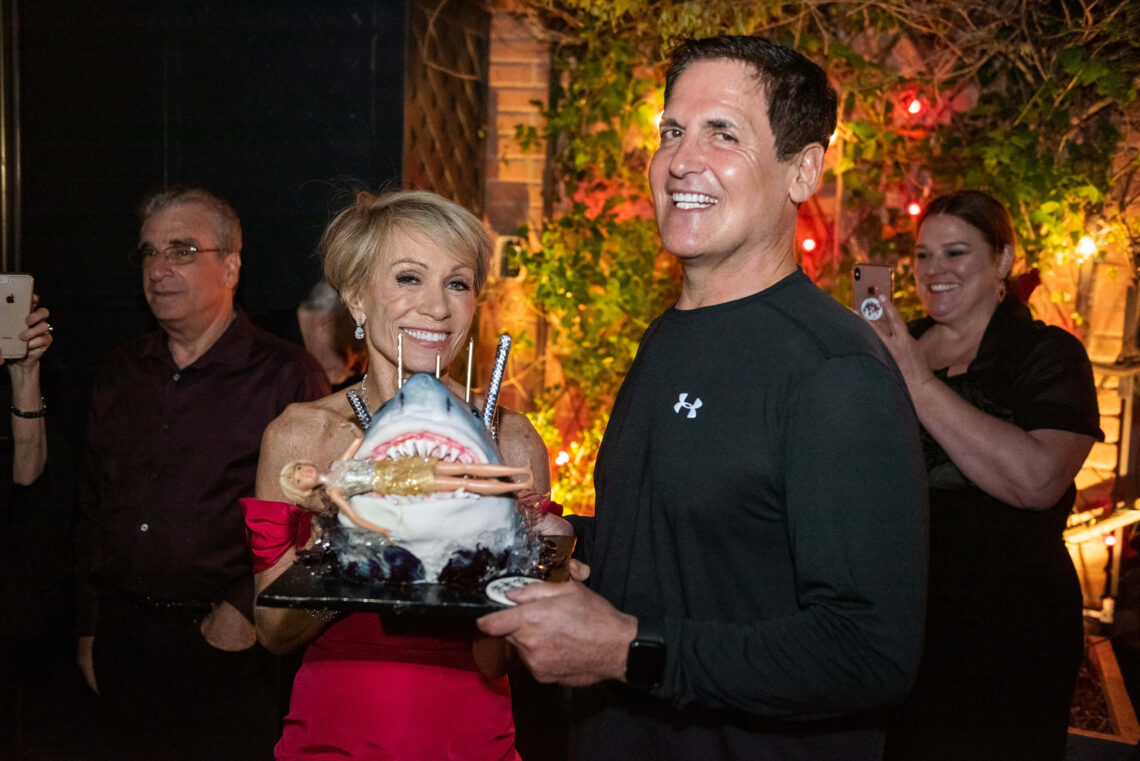 Many entrepreneurs like to watch the TV show “Shark Tank,” where business owners pitch their ideas to a group of prominent investors, with the hope that they’ll put their own money into these budding businesses. And one of those entrepreneurs who find the world of “Shark Tank” fascinating, is me. It’s been a few years since I started watching and I still get  excited for each new season. And I go beyond the occasional viewing, I also follow my favorite Sharks on social media.

So you can imagine my excitement when one day I received an email from someone associated with Barbara Corcoran. I wasn’t sure if the request was related to the celebrity, but I stayed hopeful. After exchanging several emails in the next few days, I learned not only that the event was indeed for her, but also that it was Barbara’s 70th birthday.

A few days later, I learned Alchemiq was chosen to cater the event. I remember going for a walkthrough to Corcoran’s penthouse. Even though I run multiple events for celebrities, this one felt somewhat different. I think it was the fact that I watched “Shark Tank” every Sunday and all of a sudden I was there planning the co-host’s birthday party. It felt like I was somehow personally connected to it. 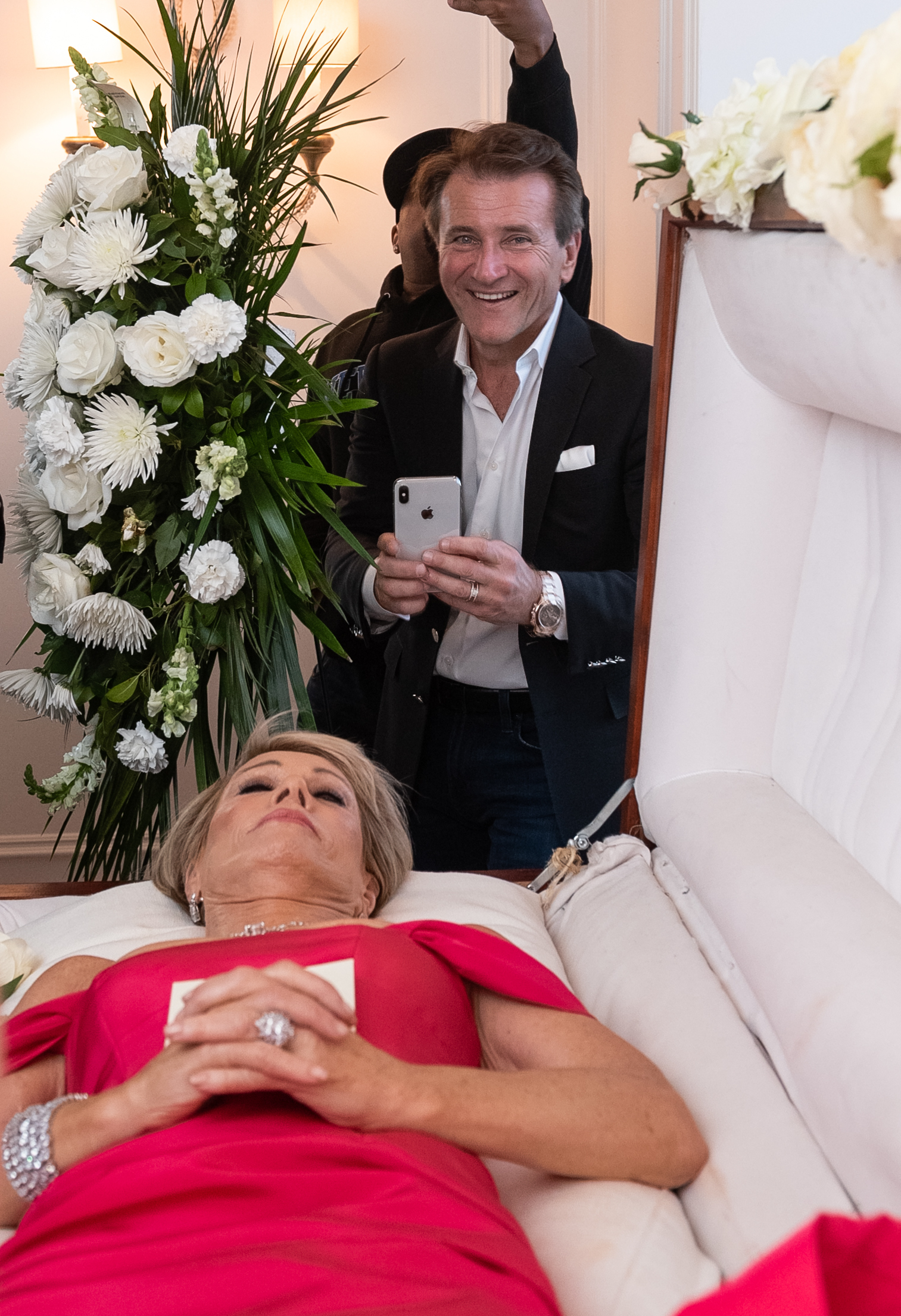 The walkthrough exposed me to some terrific (but also initially terrifying) event ideas. Sombreros, red vests, flamenco and Spanish-inspired dishes were all on the wish list. More unusual was the fact that Barbara was going to greet her guests while laying in a coffin. Yes, an actual, real funeral coffin.

I quickly learned the coffin part was going to be awesome. It was actually a party starter! Guests were to arrive at a different floor to grab cocktails and some food bites. They were then led to experience a surprising faux-”funeral.” Then Barbara was going to lift herself up and join the flamenco dancers entering the room. That definitely left everyone surprised, but also, suddenly dancing.

Let’s get the party started

The guests were stunned by what they saw. “Surprise!!” Barbara wrote on Instagram. “I surprised my guests laid out in a coffin on Saturday. After 90 friends and family paid their respects, I popped out of the coffin in a red Carolina Herrera gown to the Diana Ross song ‘I’m Alive!’, and danced the Tango.”

Surprise!! I surprised my guests laid out in a coffin on Saturday. After 90 friends and family paid their respects, I popped out of the coffin in a red Carolina Herrera… https://t.co/PGDLfvewbx

The event was fantastic. It left me wondering how Barbara Corcoran will surprise her guests at her next party. We’ll have to wait to find out. 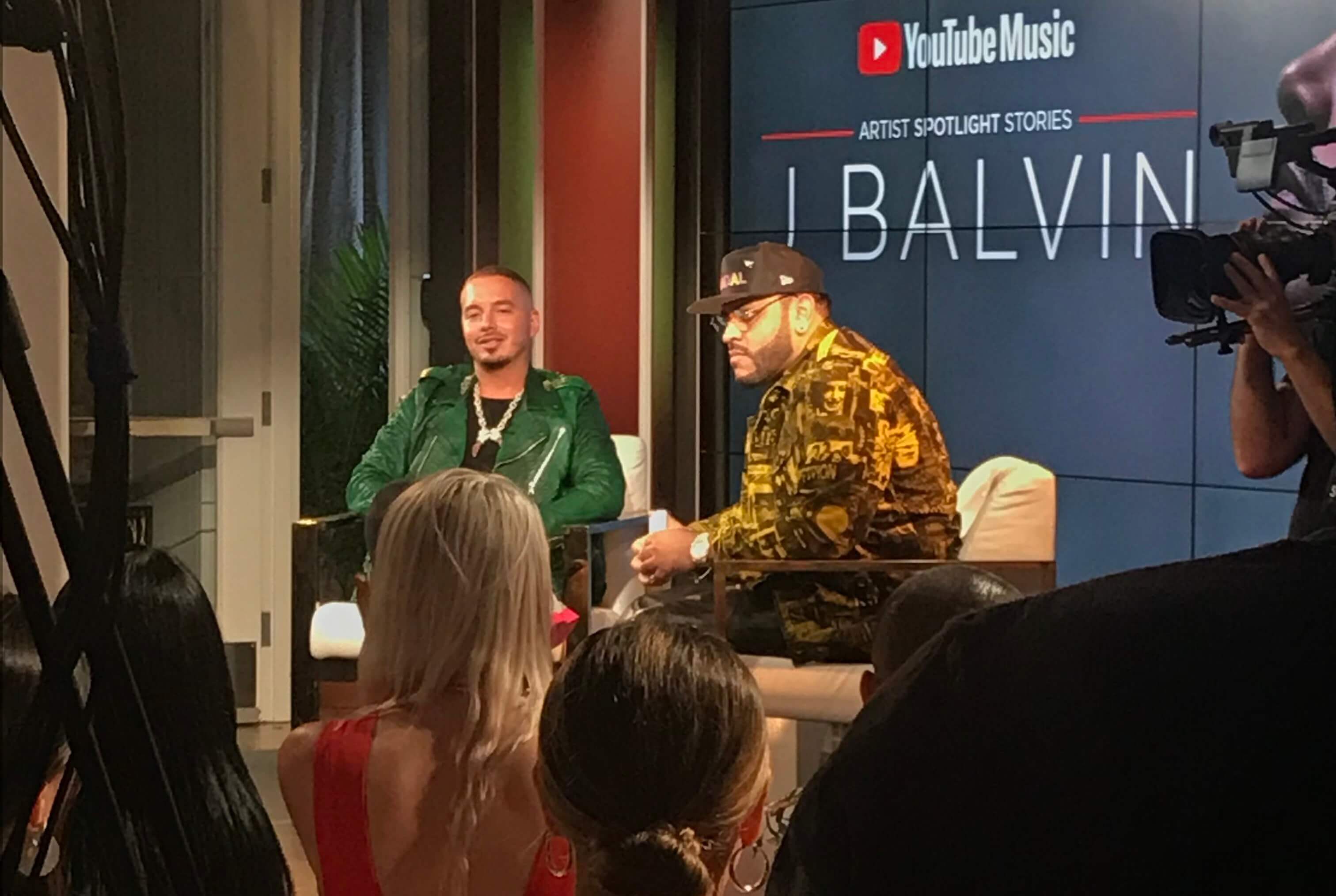 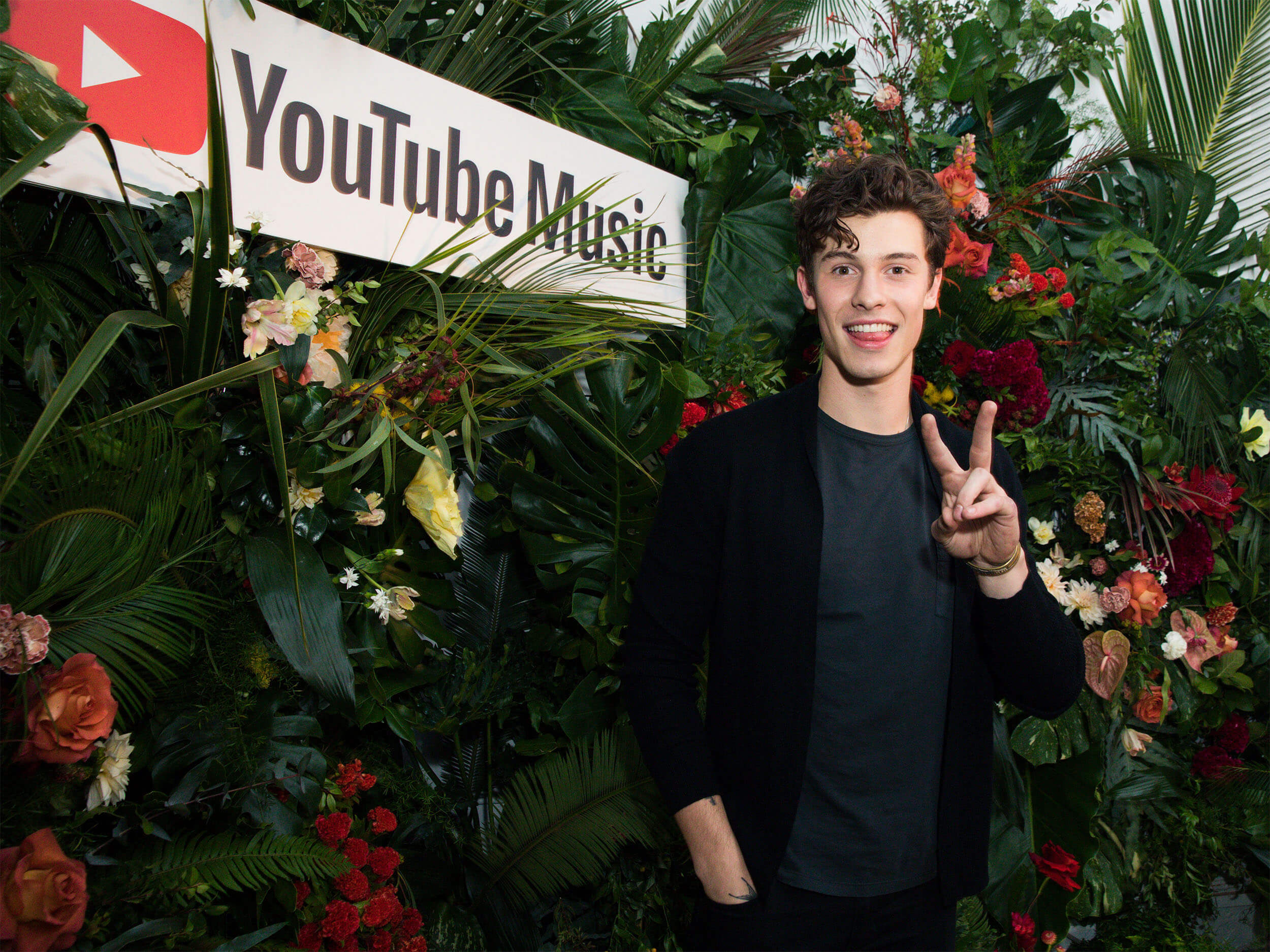