5% of profits goes to USBG Foundation in support of service industry professionals
MORE
Get a quote
Let's Get It Started
Submit your information below or email us at info@alchemiq.com Urgent questions? Call or text: (347) 448-0728
Thank you, the form was successfully sent. 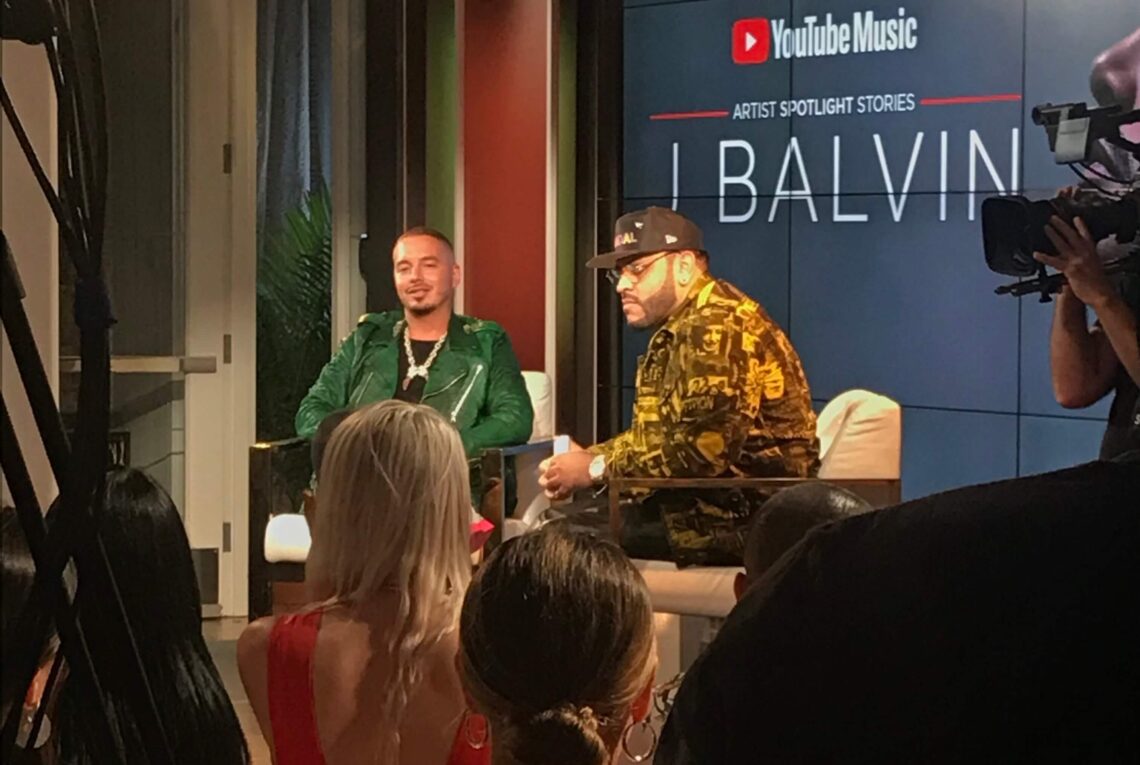 Heading to the Chelsea Market

It was a hot summer day in New York City. I parked my car at an overpriced parking garage by West 14th Street and started walking to the Chelsea Market. An event producer, Dorian, was waiting for me by the elevators to take me a few floors up to YouTube Space.

Dorian and I shared a friendly talk that quickly led to exciting discoveries… He learned I was already familiar with the YouTube Space (my team and I previously ran an event there for Google) and I learned the upcoming event was for J. Balvin.

The secret is out

Fast-forward to the event day, I was asked not to mention who the star was. However, it didn’t take long for one person on my team to connect the dots. 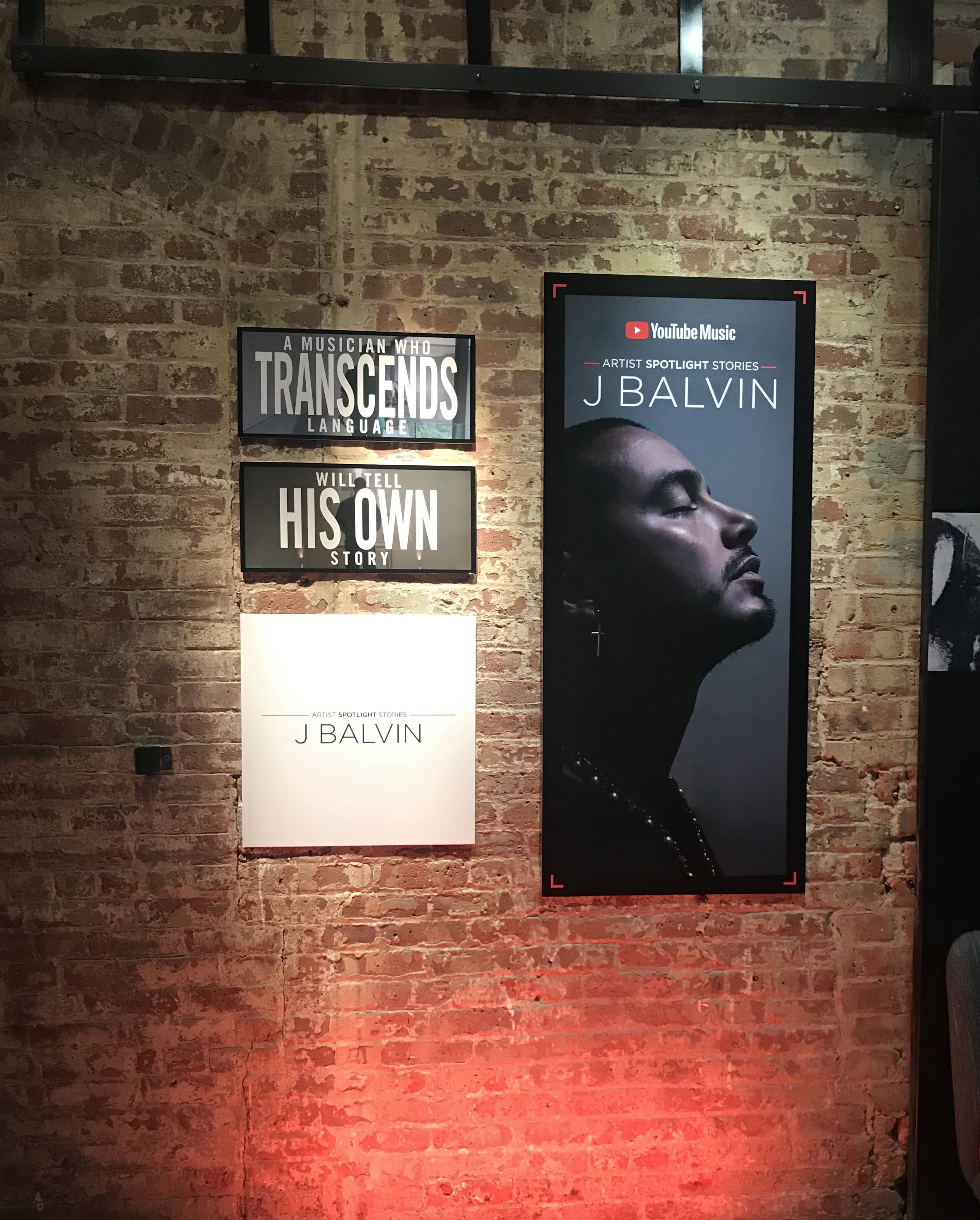 As my team was loading our equipment and setting up inside the venue, our captain, Beata, said, “Looks like this is for J. Balvin!” She — a big fan of J. Balvin — got very excited after noticing multiple corresponding posters and branding materials for the event.

The event was the premiere of the short film “J. Balvin – Redefining Mainstream,” a part of the YouTube Artist Spotlight Stories. The episode digs deeper into his path to a worldwide success in the reggaeton music space.

They’re so nice! They also love the lobster. Give me lots of the lobster!

The next thing I know, we are being asked for service in J. Balvin’s VIP room. Beata was sent to take care of that. She couldn’t forget the energy of the lively room that day. Balvin was taking selfies and giving out autographs to some fans that got a backstage pass. “They’re so nice!” Beata said. “They also love the lobster. Give me lots of the lobster!” she added.

Guests arrived and quickly headed to the bar where they were welcomed by professional mixologists. In no time, everyone indulged in premium cocktails. What followed were high-end passed hors d’oeuvres like Lobster Avocado Toasts (yup, the same as in the VIP room) or Fillet Mignon with Truffle on a Parmesan Cookie. Finally, everyone headed to watch the Artist Spotlight video.

Once the short film ended, the energy in the room was high. The audience was expecting J. Balvin to enter for a Q&A, and a moment later the artist was welcomed on the stage with a huge round of applause.

After the Q&A there was still some time for everyone to enjoy themselves. Those last moments were accompanied by a variety of one-bite desserts like Chocolate Cake with Sour Cherry or Cheesecake with Berries.

Dorian, the event producer, was very happy with the entire Alchemiq team. “Great job, guys! You really made this a success” he thanked the team at the end. It wasn’t long before he reached out again, asking us to produce a catering for Shawn Mendez event. 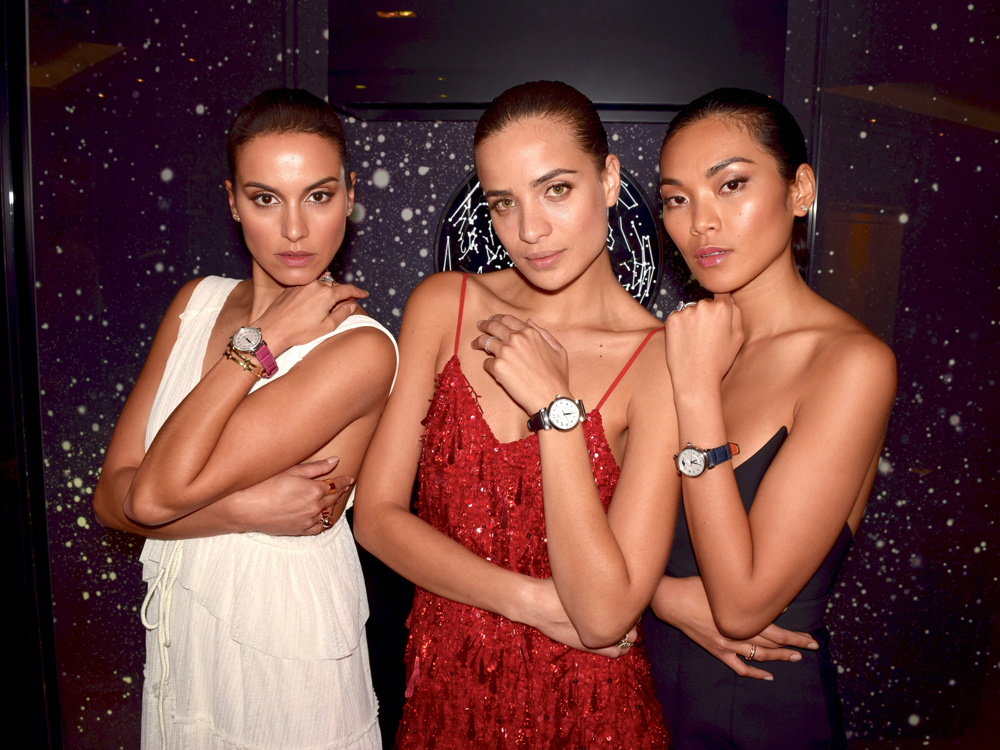 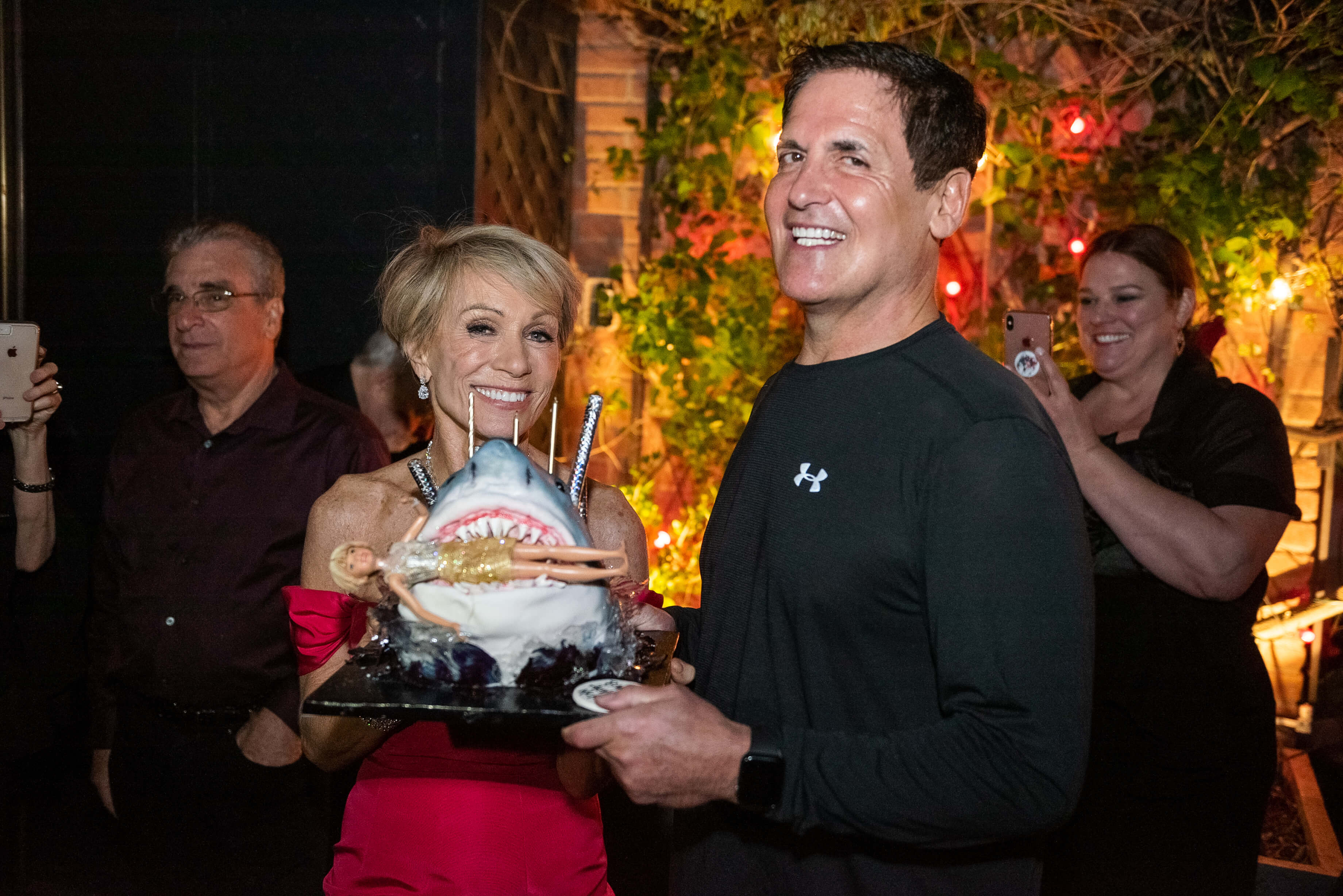